After The Jungle Book (2016), Beauty and the Beast (2017), and The Lion King (2019) amassed $3.887bn in the box office worldwide, Disney plans to whack out thirteen more ‘reimaginings’. Some people may be wondering when this phase of remaking (or ruining) films will come to an end, but I believe that this may be an exciting new direction for the multimedia giant. By looking at The Lion King and The Jungle Book and considering their critical reception, I hope to explain what will we be losing with this new animation style.

I shall start by saying goodbye to the old two-dimensional art style, which has been recognisably Disney since its Nine Old Men. It’s over, for now. The artists following in their footsteps have been able to act without considerable constraints: they’ve carictured and shaped the appearance of their characters with explicit symbols. If we take the main antagonist from The Lion King (1994), Scar, it is laughable at how his appearance conforms to the stock type villain: the envious green eyes, his scar, and beard. The most peverse, among these symbols, is his thin gloomy stature, almost skeletal.

The 2019 film retains some of these visuals. In one scene, Scar stands on the edge of his shaded home. The light breaches into the shade of his lair, highlighting his jagged spine and the sharpness of his rib cage.. When Mufasa emerges from the light, these features are exaggerated. This visual is far more unsettling than the original. Scar’s coat is mottled, mane scruffy, and lacks any sort of physical prowess. The artists establish a dichotomy of stately-unstately, as well as healthy-unhealthy. We establish Scar as the physical and social inferior, but lurking outside of what we consider stately or healthy, we fear him. Whereever he walks he is followed by an air of death. However, without this comparison, the excessive features melt away and he becomes like any other lion.

Therefore, it can be said that realism has tempered the modern animator, producing a somewhat more beautiful execution of characterisation. These restraints have led to a more subtle approach, surfacing a more frightening spectacle. This can be attributed to the unavoidability of gashes, bloody violence, and the likeness of this world to our own brings us closer to the narrative than ever. These animals could exist in the Savannah. It seems apparent that the new form of animation carries darker tones, possibly attracting a more mature audience, than its predecessor.

Disney’s characterisation is still very far from misleading appearances, where the well maintained, morally sound character is revealed to be the antagonist. It is even farther from the postmodern preference for an open ending. There is little room for debate on what quantifies a hero or what side we should be sympathising with. This has been the way Disney has always operated – look for the light-dark imagery in all of their movies. Although they may be reluctant to alter the infalliblile formula, I believe we are slowly heading for a change in storytelling.

There are greater differences to be found in the critical reception. The Lion King is a box office success, reaping in $1.6bn, but you could also brandish it as a critical failure. On Rotten Tomatoes was certified rotten, with a score of 53%. The movie’s lack of support among the critical audience compared to the favourable reviews for the director’s other movie, The Jungle Book, bewildered me. The prevailing criticism among critics is the lack of soul behind the photorealistic characters. Their performance becomes reduced to the spoken word, and critics like A. A. Dowd believes most of the emotional quality of the film derives from the memory of its two dimensional predecessors. But didn’t both depict animal actors? Why did it work for one and not for the other?

The Jungle Book held its fair share of criticism for its ‘dead-eyed’ animals, and yet it was significantly better received. It may suggest that films with interactions between human and animal actors can afford to pursue realism. The supposed emotional absence is filled by the relationship between the familiar (Mowgli) and the unfamiliar (the animals). This could be an explanation for why Favreau’s predecessor was more successful. However, this may suggest that the existence of this interaction is necessary for us to empathise with the characters, meaning that all-animal casts may not suitable for this mode of filmography.

Looking at Carolyn Giardina’s Hollywood Reporter article on The Jungle Book introduces more differences between the animating styles and factors to its critical success. The key difference between the two movies is that Favreau dared to deviate from the original Jungle Book. He reversed Walt Disney’s musical adaptation of the novel, cutting most of the musical numbers, sparing ‘The Bare Necessities’ and ‘I Wan’na Be Like You.’ The limited music matched the darker atmosphere, whilst satisfying the audience’s expectations. Nevertheless, it would be a mistake to conclude this is as true for all live action. Most of Disney’s collection derive from old folk tales, covering darker themes. For example, the earliest form of Sleeping Beauty depicts the title character being raped by the Prince. Live-action attracts more mature viewers and this could be the beginning for these effaced darker themes to resurface to some degree. The Jungle Book and The Lion King are certainly darker than their original cartoons. We should expect future live-actions to lose the loveable musicality, which has proved to be incongruent with the darker atmosphere.

I’m uncertain whether The Lion King could ever win the hearts of the critics in its current form. Realism definitely lends it many qualities that must’ve inspired the re-imagining in the first place. You can outline a whole list of factors to why the film failed, and maybe slightly more anthropomorphised animals is the sad future that we will have to face. That, or a more daring director may find the solution lies in no longer worshiping the origins.

My article has had the objective of outlining what we will be losing. This is a negative way of framing this transition from cartoon to live-action. You may mourn the loss of the good old days, however, art progresses. With every new technical or philosophical milestone, we gain something new. It is inherent in Disney’s folktale origins to reimagine and modernise for their time. In the future, Producers tasked with remaking these classics must be bold enough to tamper with the old, and it is also important for audiences to understand animating styles beyond their aesthetic quality. Without the pressure of nostalgia craving, the future remakes should better justify their existence. 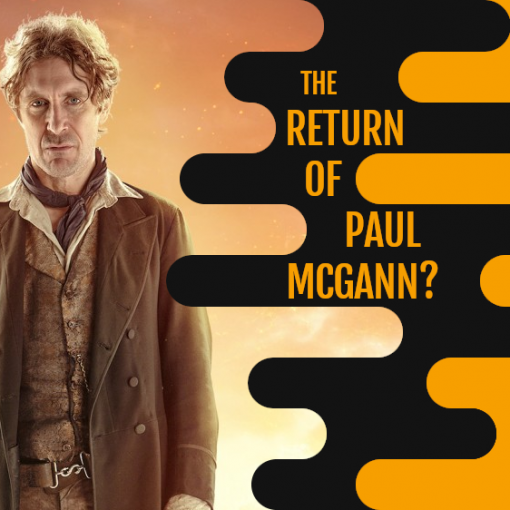 When Russell T Davies suggested the other week that Doctor Who should have an expanded universe like Marvel, I found myself in […] 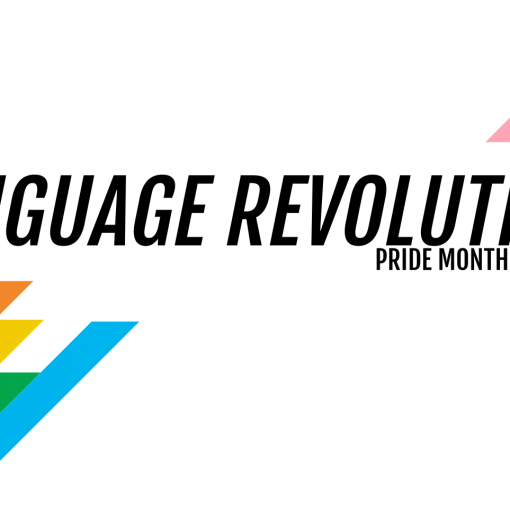 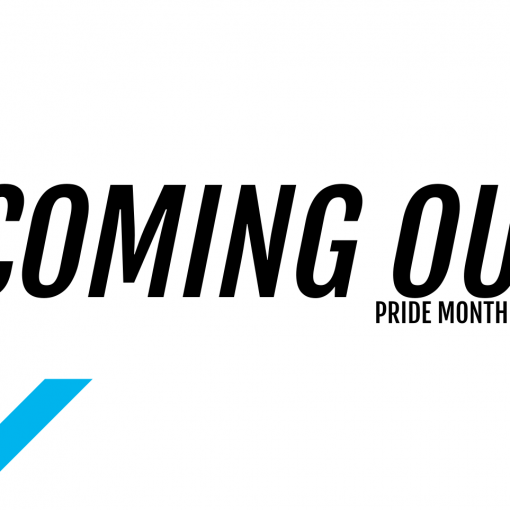 Pride month enables people to feel more comfortable with their true selves. I feel ready to reveal who I am to you, whoever you are.