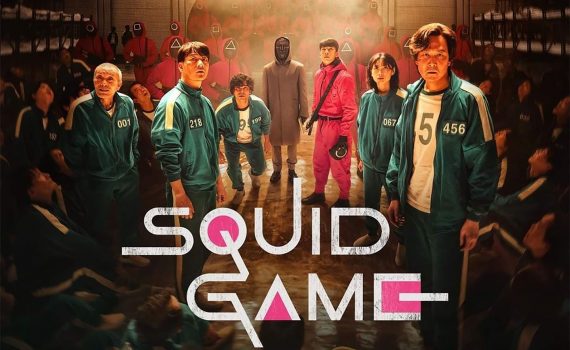 Squid Game has taken the headlines of post-Covid television, drawing an audience of almost three times the population of South Korea. In the wake of its success, its creator Hwang Dong-hyuk has confirmed work on the second season of the show saying, “you leave us no choice”, suggestive of a […]