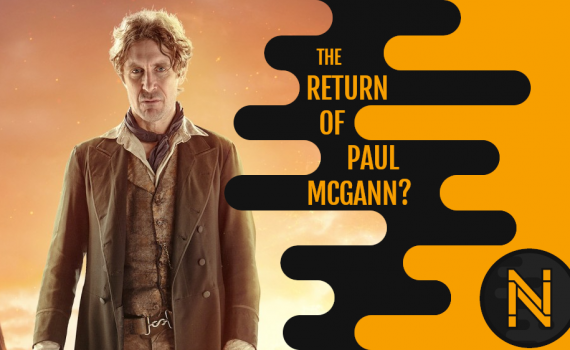 When Russell T Davies suggested the other week that Doctor Who should have an expanded universe like Marvel, I found myself in agreement. The show still seems loyal to terrestrial television in spite of a reported drop in their target-audience’s engagement. In 2019, the BBC Annual Report states a shrinking […]